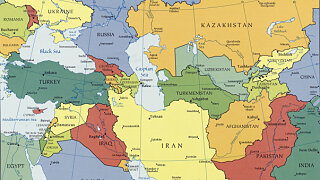 Another area of emphasis for CFC is Central Asia. It consists of 11 countries having a total population of 423,241,000. All but 3 of these countries have over 90% of their population living in people groups that are considered the least reached. Over 750 people groups remain in Central Asia with less than 2% evangelical believers and less than 5% adherents to any form of Christianity. Turkey, Kazakhstan, Azerbaijan, Armenia, Iran, Pakistan, Afghanistan, Tajikisten, Kyrgyzstan, Uzbekistan and Turkmenistan are the 11 countries comprising Central Asia.